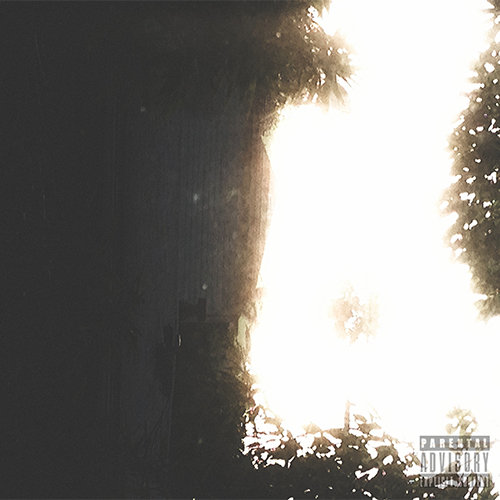 This is “One Of Many” the sophomore album from London based producer Eric Lau released on Kilawatt Music. The album features vocals from Tawiah, Rahel, Oddisee and Fatima and is quite beautiful, Eric Lau sound is damn good! One Of Many is available now at kilawattmusic.bandcamp.com enjoy! 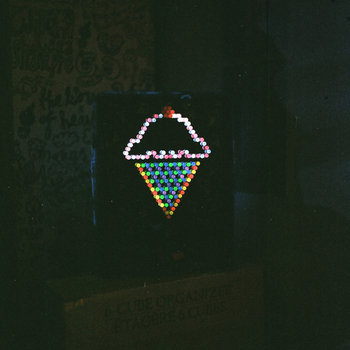 I’ve been following Khryo on soundcloud and i like his stuff, he just released his new tape called “Digital Strawberries” which is available as free download at khryo.bandcamp.com go check it!

There have been many recordings of the music from the Gershwin opera Porgy and Bess, but this is one of the more rewarding ones. Louis Armstrong and Ella Fitzgerald sing all of the parts, performing 16 of the play’s best melodies. Unfortunately, there is not much Armstrong trumpet to be heard, but the vocals are excellent and occasionally wonderful, making up for the unimaginative Russ Garcia arrangements assigned to the backup orchestra.

The incredible Wes Montgomery of 1960 was more discernible and distinctive than the guitarist who would emerge a few years later as a pop stylist and precursor to George Benson in the ’70s. On this landmark recording, Montgomery veered away from his home Indianapolis-based organ combo with Melvin Rhyne, the California-based Montgomery Brothers band, and other studio sidemen he had been placed with briefly. Off to New York City and a date with Tommy Flanagan’s trio, Montgomery seems in his post- to hard bop element, swinging fluently with purpose, drive, and vigor not heard in an electric guitarist since bop progenitor Charlie Christian. Setting him apart from the rest, this recording established Montgomery as the most formidable modern guitarist of the era, and eventually its most influential. Montgomery is clearly talented beyond convention, consistently brilliant, and indeed incredible in the company of his sidemen, and this recording — an essential addition to every jazz guitarist fan’s collection — put him on the map. (allmusic)

Official release date of new Quasimoto is June 18th at stonesthrow.com  but you can stream “Yessir Whatever” right now at pitchfork.com enjoy!