What Difference Does It Make? A Film About Making Music delves deeply into the many challenges, stages of development and triumphs that musicians experience. Nice. Stream / Download. enjoy.

Nice documentary. The World According to John Coltrane. enjoy.

Produced with the cooperation of his widow Alice Coltrane, the documentary focuses on the later period of Coltrane’s work where he explored themes of Eastern spirituality. This is a retrospective documentary on the life and music of saxophonist John Coltrane, featuring reminiscences and interviews with his contemporaries and fellow musicians. 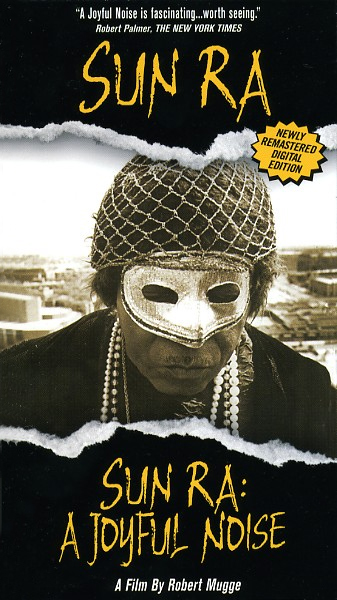 Nice Documentary. This 120 minute documentary, directed by acclaimed filmmaker Mike Dibb is the only Miles Davis documentary on video. The film features classic performances from all eras of Miles’ career and insightful interviews with Herbie Hancock, Ron Carter, Clark Terry, Joe Zawinul and many others. Watch Below. enjoy.

Official video of “In The City”. Produced by Geoff Barrow & Beak, a cover of the song originally written & recorded by Chromatics. I love Anika. watch below. enjoy.

Official video of “Catchin’ The Vibe” by Quasimoto. from the album Yessir Whatever. produced by Madlib. watch below. enjoy.